Hemiptera is an order of insects commonly known as true bugs, which includes cicadas, stink bugs, leafhoppers, planthoppers, aphids, ladybugs, lanturn bugs and many more. Although bugs may vary greatly from one another, they all display similar mouthparts. All bugs possess a proboscis capable of penetrating plant tissue to suck sap.

Learn more about bugs below: 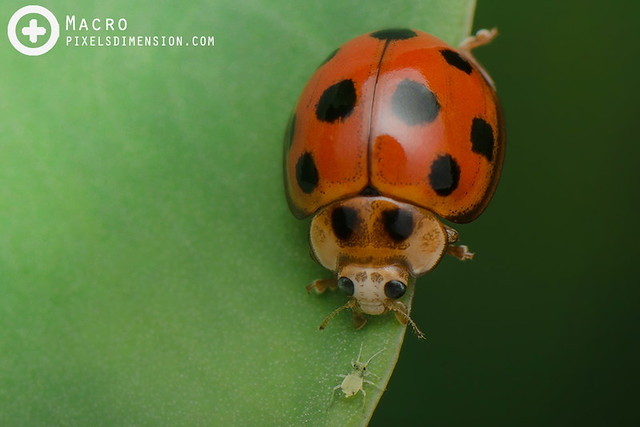 #1. A ladybird (Coccinellidae) and an aphid. Ladybirds are beneficial insects, particularly to crops as they feed on aphids and keep their populations in control. 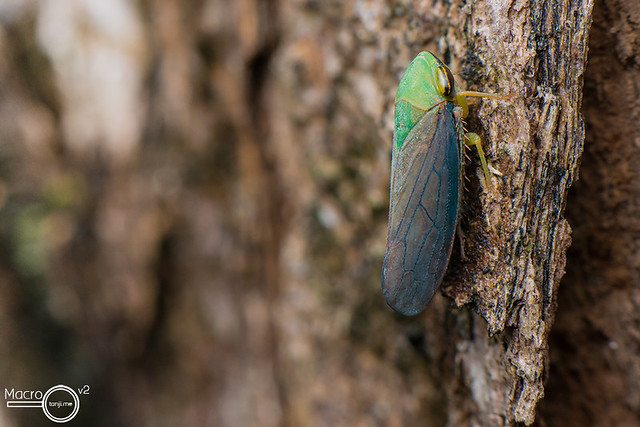 #2. A green planthopper (Fulgoromorpha). Planthoppers are so-called due to their ability to swiftly hop (in short distance) from one place to another. Most planthoppers have decent camouflage and are difficult to notice. 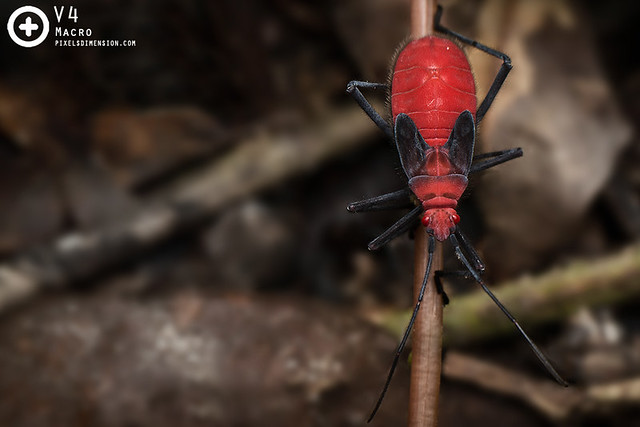 #3. Likely a red stink bug (Pentatomidae). Stink bugs are so called due to their ability to release chemicals that smell awful. Most Stink bugs have striking colours or abdominal patterns to warn off predators. 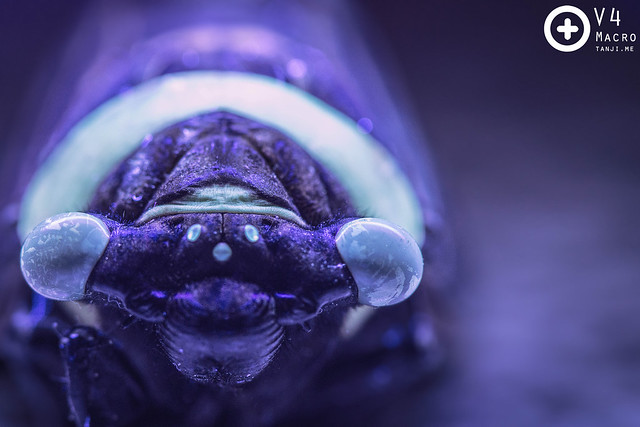 #4. A cicada (Cicadidae) under UV illumination. Cicadas are some of the most recognized Hemipterans due to their commonness, large size in addition to the distinctive sounds they make. 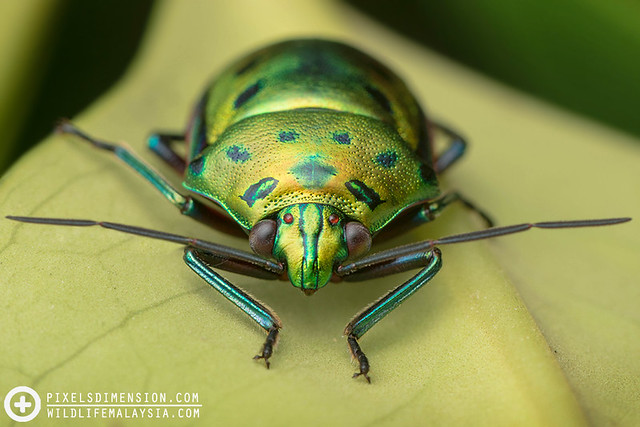 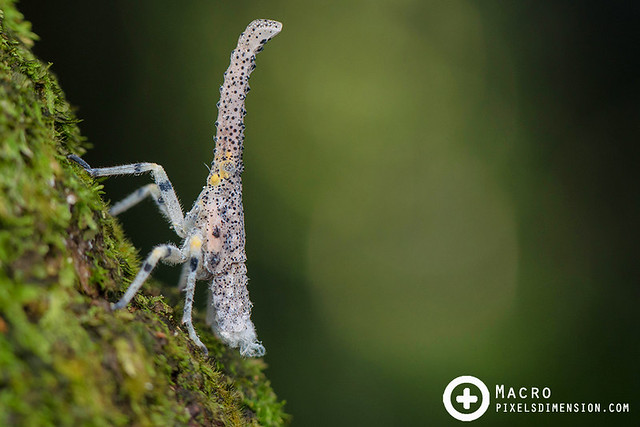 #6. Lantern Bug (Zanna sp.). Lantern Bugs of the family Fulgoridae are strikingly attractive, especially because of the long “snouts” and colourful wings. 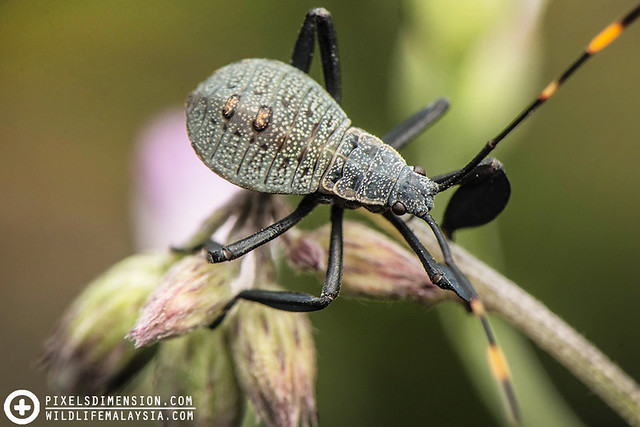 #7. A tiny Leaf-footed bug nymph. This newly-hatched bug are all over the place where I stay. Slow and tiny, this bug nymph prefers to stay still and not attracting any attention to itself. The bug nymphs use their proboscis to penetrate plant tissue to sip plant saps. 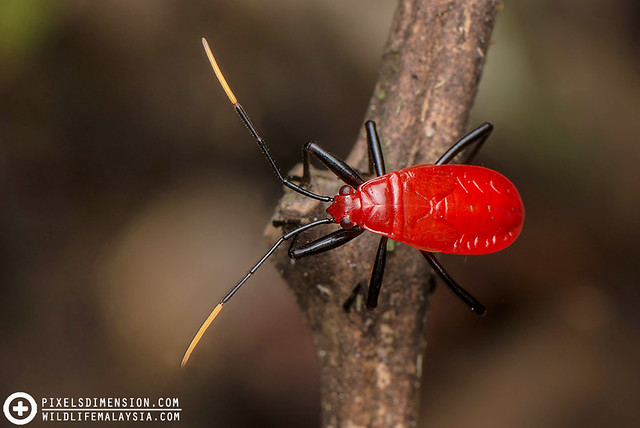 #8. Red Stink Bug, likely the juvenile version of #3. This one will eventually grow longer, with black-coloured plates on the upper abdomen. Bristles will eventually cover the abdomen too. 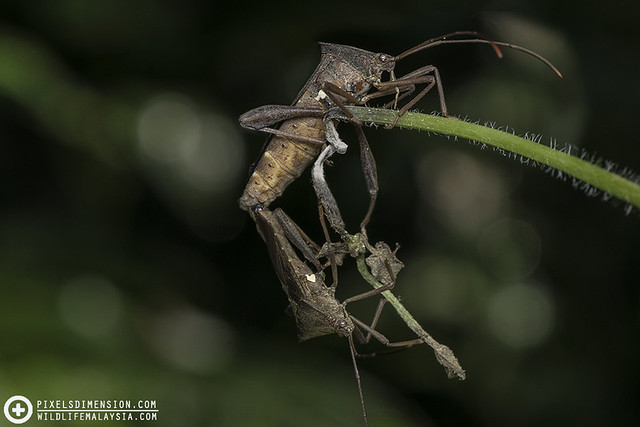 #9. Leaf-footed Bugs (Coreidae) mating. A male (bottom) and female (top) bug copulating in the wild. The female appears to be “multitasking”, drinking plant sap while mating- impressive! These moderately large hemipterans are common and can often be found on Ixora plants. 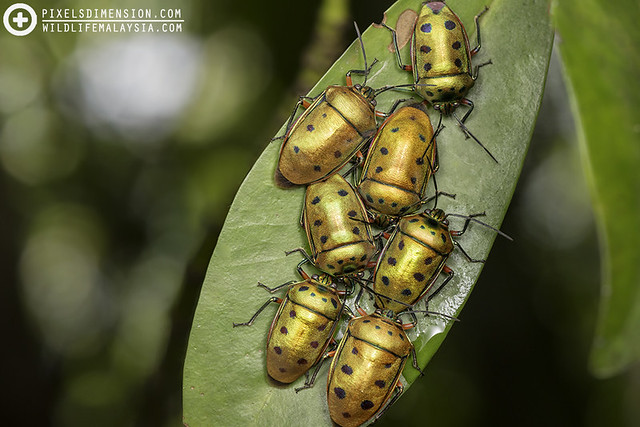 #10. Metallic Jewel Bugs (Scutelleridae) gathering. It is unsure whether these bugs are attracted to female pheromones, or exudes from the leaves. 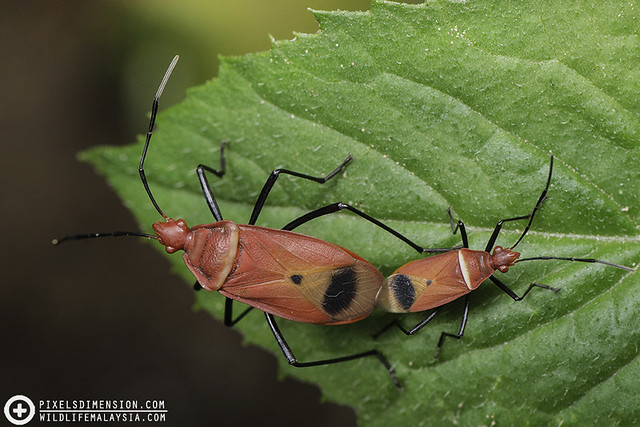 #11. Red Stink Bugs mating (cf. Dindymus rubiginosus). These strikingly coloured bugs can attract one another via hormone or sound, and the copulation process can take minutes and possibly hours.